“Tiny” was orphaned at about 4/6 weeks of age – he was probably separated from his Mum during a round- up of horses going for meat, he was rescued by our friend in Malaga.

He lived in the same home as Manuela until they both arrived in June 2017 after his castration.

He is an inquisitive chap who loves his scratches and is a joy to have here. 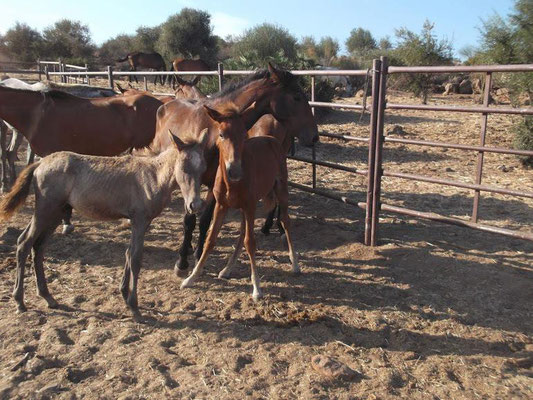 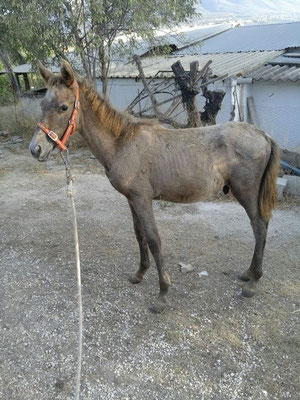 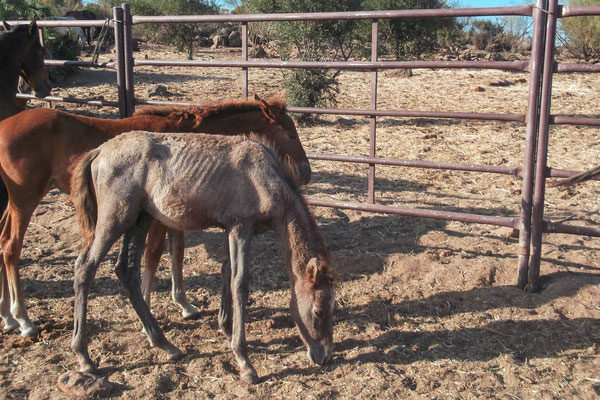 When we went to meet Tiny 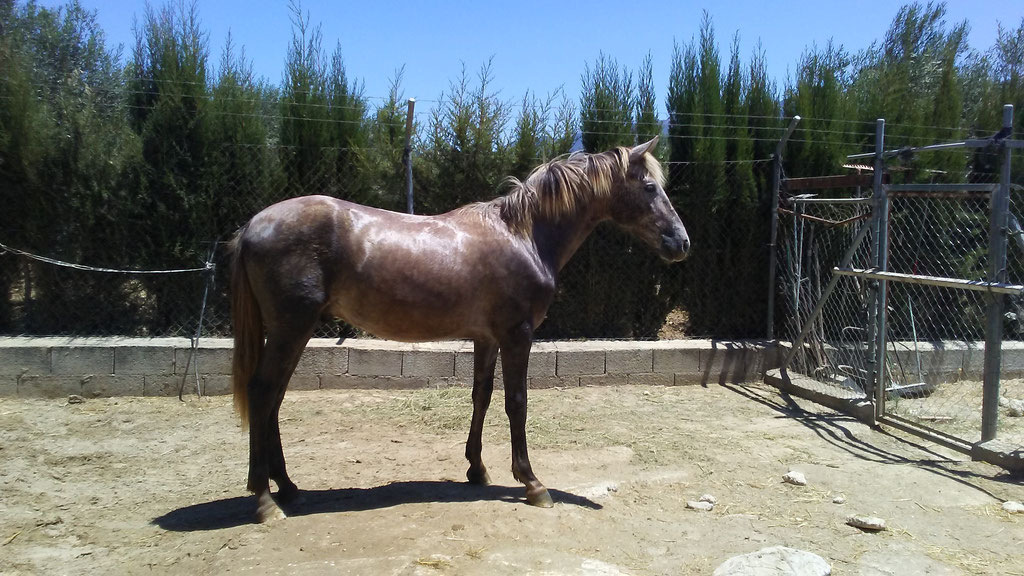 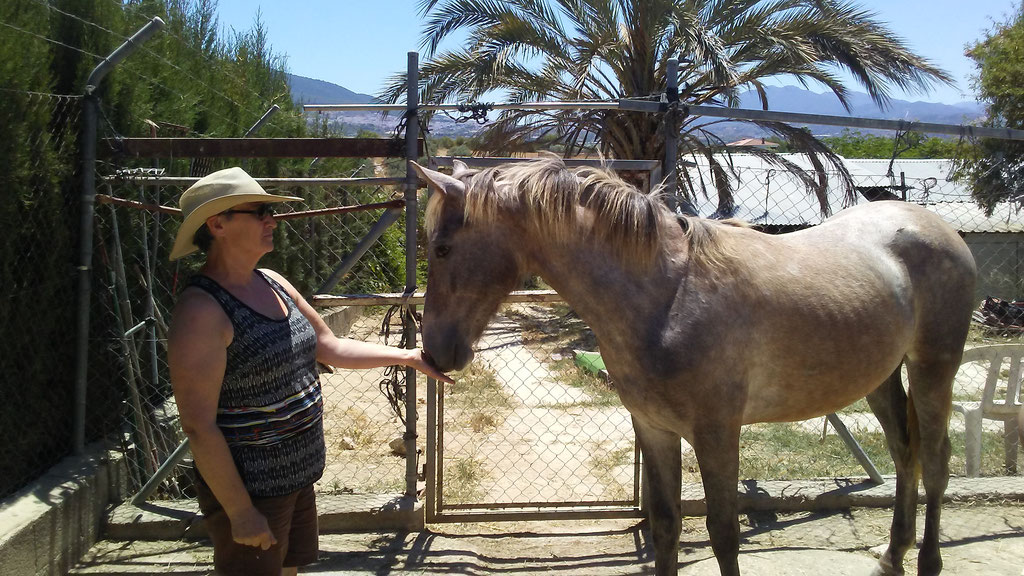 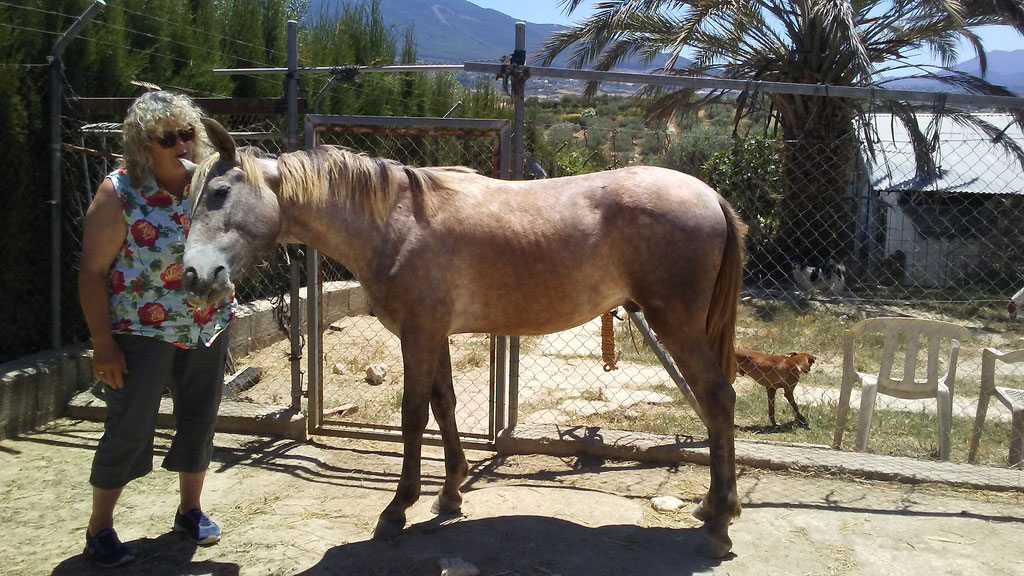 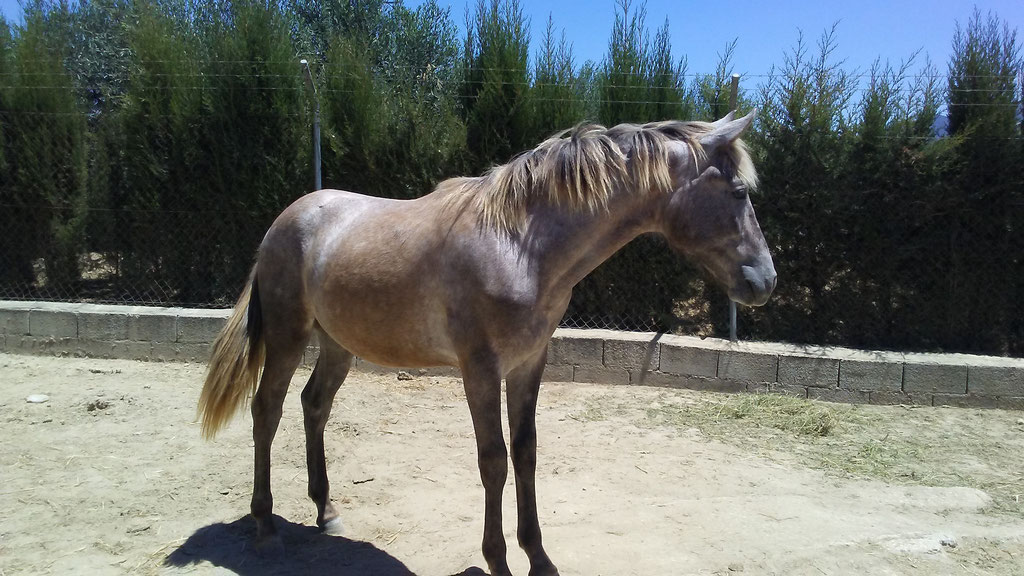 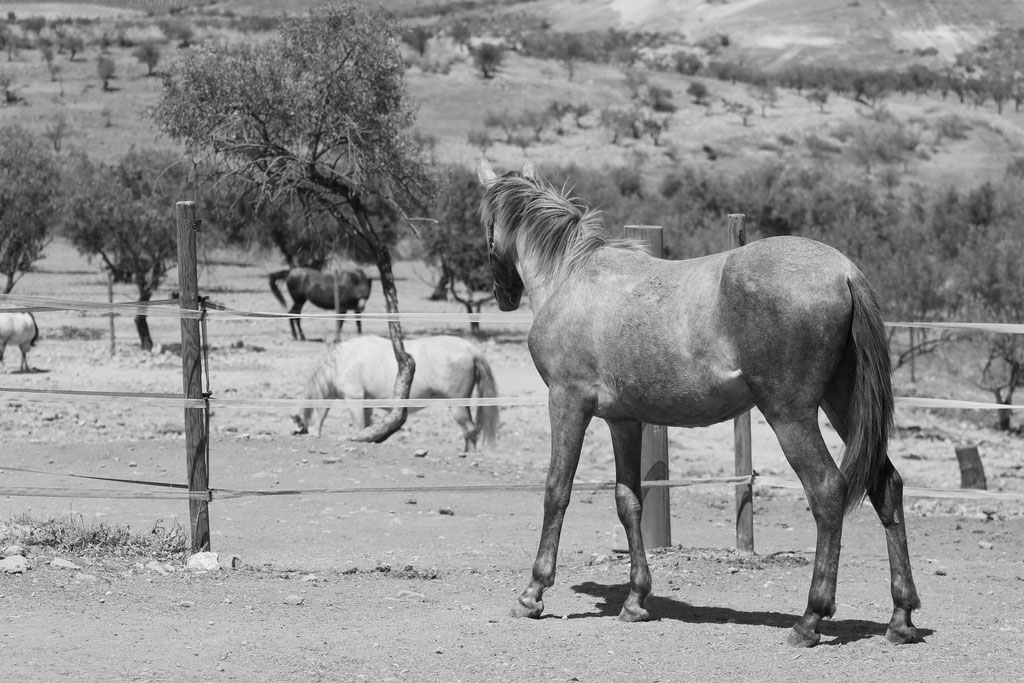 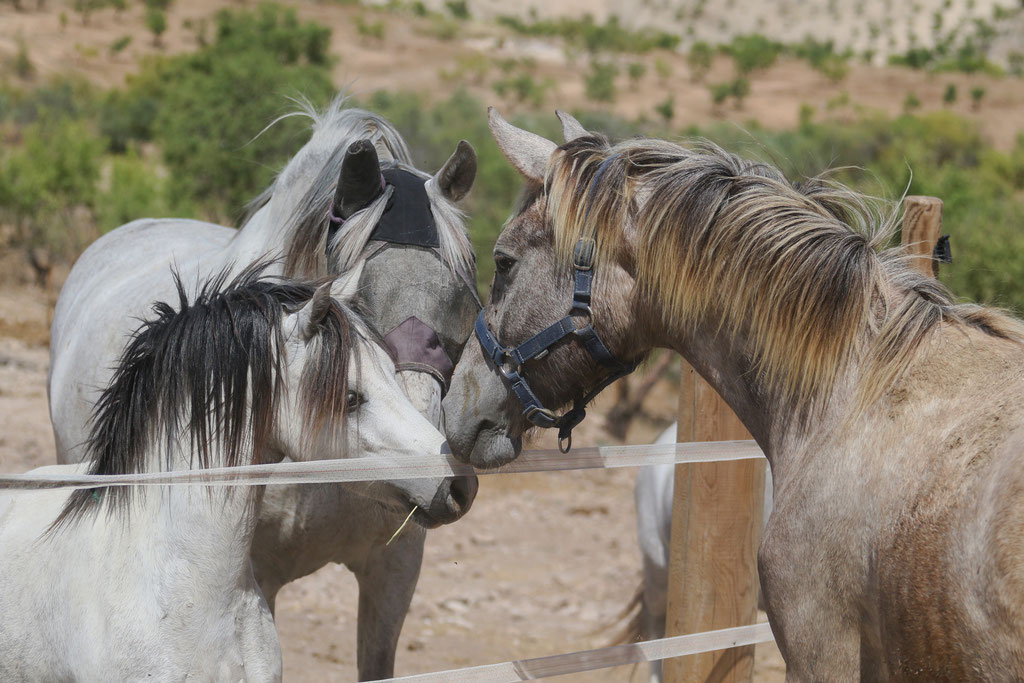 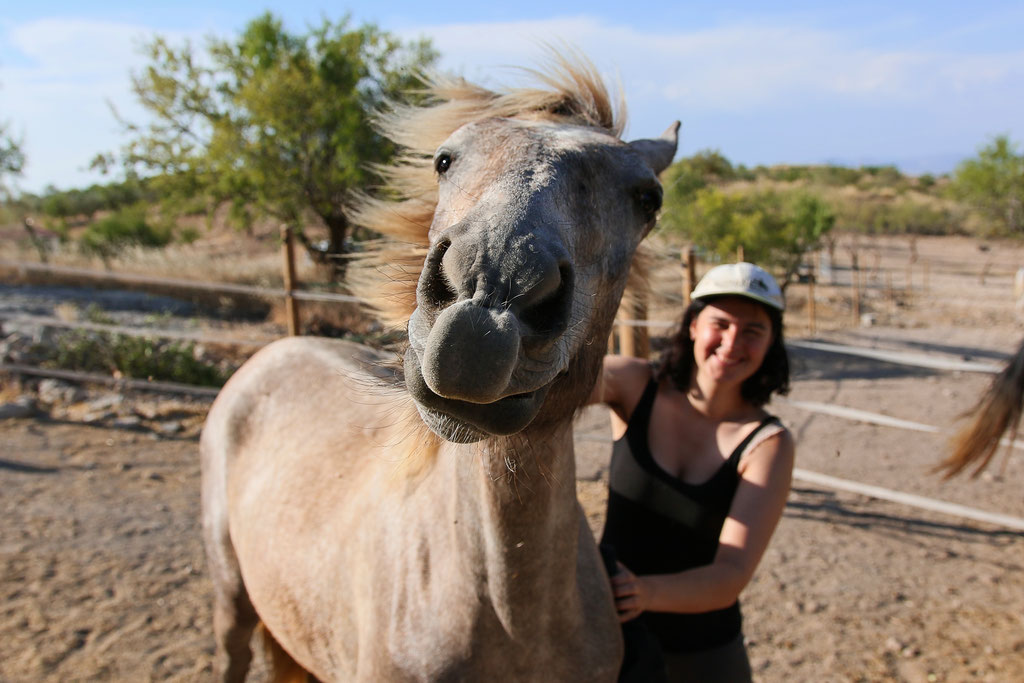 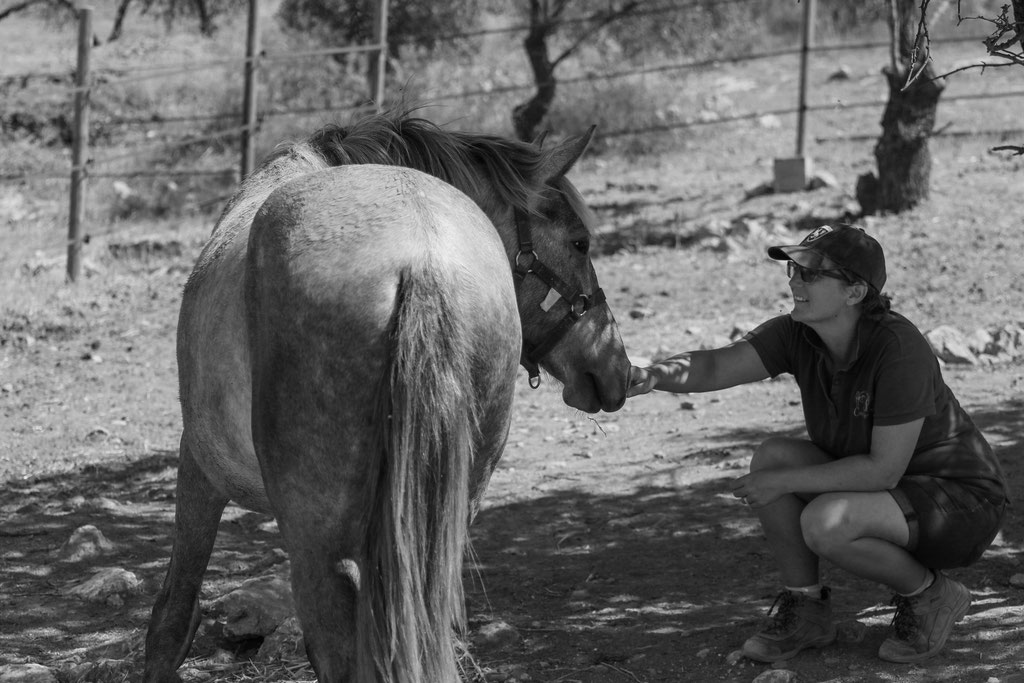 Tiny and his best friend Pegaso having fun!

Check out our Social Media Pages: